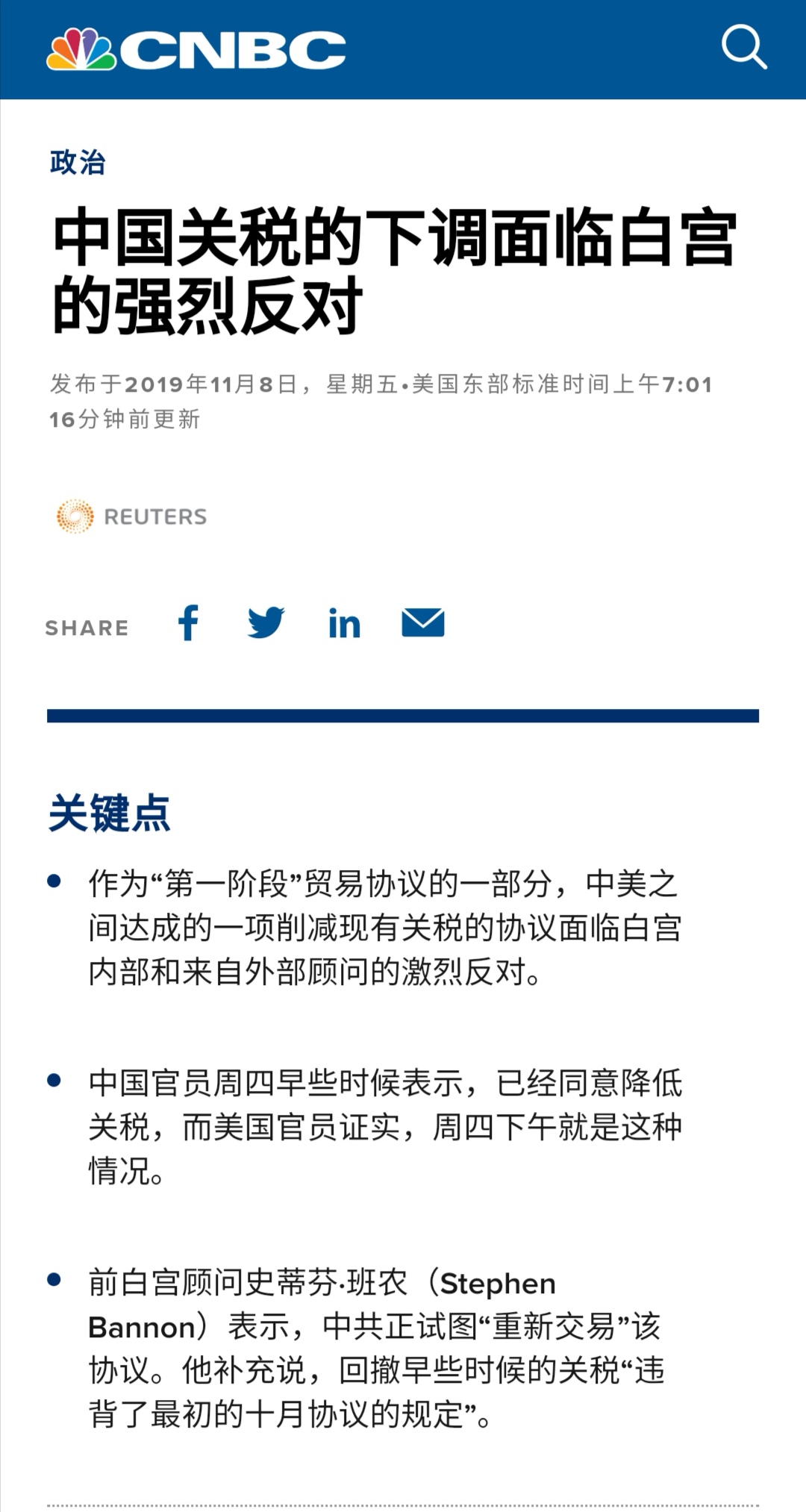 An agreement between the U.S. and China to roll back existing tariffs as part of a “phase one” trade deal faces fierce internal opposition in the White House and from outside advisers.

Chinese officials said earlier on Thursday that tariff reductions had been agreed, and a U.S. official confirmed that was the case early Thursday afternoon.

The Chinese Communist Party is trying to “re-trade” the agreement, said Stephen Bannon, former White House adviser. He added that rolling back earlier tariffs “goes against the grain” of the original October agreement.

Trump says he has not agreed to roll back tariffs on China, after week of trade optimism 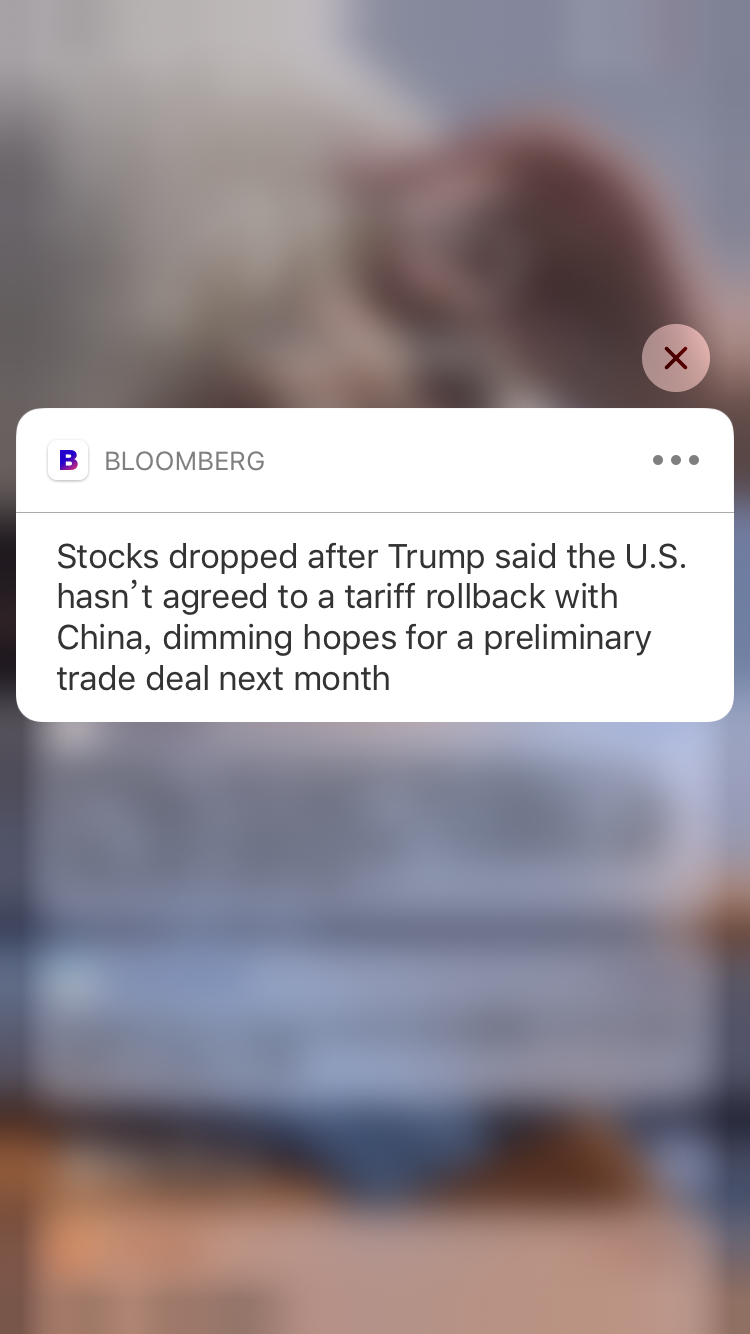 viojs - Men in general are quick to believe that which they wish to be true.